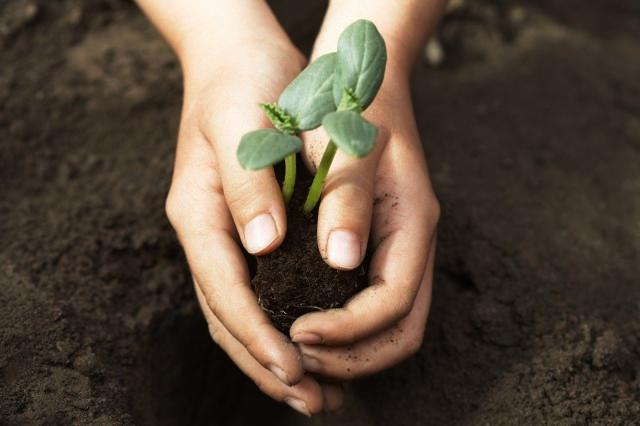 As a new year begins, it’s time to be honest with ourselves – how many of us actually followed through on our 2014 New Year’s Resolutions?

If the answer is “not me,” don’t worry; I didn’t either. Did I learn to play the guitar? Nope. Did I limit myself to three Mac and Cheese meals a week? Absolutely not!  But for 2015, I think I actually found a resolution I can keep for an entire year.

Like the majority of Americans, I’m making a “green” resolution for 2015. I am only going to run the dishwasher when it is completely full, and not just when my Giants mug is dirty. As I found out with my Mac and Cheese pledge, counting carbs is incredibly challenging. I’m hoping counting carbons, will be a little less so.

I’m not alone in making such a resolution. According to the results of Tiller LLC’s third poll on Americans’ feelings and attitudes towards the environment, six in ten Americans will make a green resolution for 2015.  That compares with 49% of Americans in 2007 and 53% in 2009, suggesting that going green is more top of mind than ever before.

Encouragingly, whether or not they make a resolution, better than eight in 10 Americans (83%) said they plan to look for more opportunities to “go green” in 2015.

What is this emergent green fervor all about? From my perspective as a Millennial, the factual evidence regarding the decline of our environment is impossible to ignore. Fingers crossed I have at least another 50 years on this planet, and I don’t want to spend it breathing in pollutants and wading through litter on the street.  I don’t want to be the last generation who has seen a polar bear, and I don’t intend on letting any of those things happen while I am still kicking. Millennials are an educated generation with an in-depth understanding of technology. Technology that has shown us the ice caps are melting, the ozone is depleting, and the coral reefs are dying. While we Millennials are hypersensitive to the condition of our environment, we aren’t the only ones concerned.

Our survey also revealed a cross-generational concern about the environment and Americans’ increasing concern over global warming and widespread belief among most survey participants that the condition of the environment has worsened during their lifetime.  There is also concern about the next generation. Eighty-five percent of respondents agreed that leaving their children a “cleaner, more sustainable world is/will be one of my greatest responsibilities as a parent.”

As Tiller president Jim Marren said: “It’s all too easy to let environmental issues accumulate and pass the problem on to future generations. But we are paying a price even now for poor environmental stewardship and that toll will only grow over time.  Encouragingly, Americans understand that unless we, individually and collectively, make a concerted effort to protect the environment now, we will damage our world in ways perhaps impossible for our children to repair.”

So looking to make a difference in 2015? You can start by checking out Tiller’s “Ten Small Things You Can Do Now That Make A Big Difference” for your 2015 green resolution. Ideas are as simple as unplugging appliances when you aren’t using them, using cruise control, and, my personal favorite, not rinsing your dishes – Mac and Cheese included — before you put them in the dishwasher.

Check out tillerllc.com for the full findings from our 2014 green survey and for Tiller’s “Ten Small Things You Can Do Now That Make a Big Difference.”

Cause Comments™ is a forum from Tiller, LLC to discuss corporate social engagement, cause marketing, strategic philanthropy and related topics. Tiller provides strategic communications and cause marketing services. We believe companies can advance public interest and their bottom line at the same time.